Skip to content
Guru – The one who dispels darkness To understand the meaning and the importance of a guru, we can first look at the word itself. In Sanskrit the syllable gu means ‘darkness’ and ru stand for ‘dispeller’. Therefore, the word itself would mean “a dispeller of darkness”, which already explains what a guru and his (or her) role is. Whatever our understanding of Yoga is –  a path of moving out of the illusion of separation to the Reality of oneness and unity, a path of moving from fear to love, a path of self-discovery leading us to the Higher Self, a path of moving from ignorance to wisdom, or as journey that encompasses all of these aspects – one could say that in short, we are moving out of darkness into the light. And the role of the guru, the one who dispels darkness then is to guide as along in this journey. Sometimes guru is translated as teacher but the Western connotation of a teacher might not do the real meaning of a guru justice.

Unlike a teacher who might be someone who lectures, who tries to impart information to his students which is to be memorised and simply repeated back to preserve a commonly accepted form of knowledge, a guru is someone who is able to lead the student to an experience of the truth. A guru does not tell the student what he needs to know, instead a guru is able to guide the student on the journey to discover the truth for himself. Like everything else in Yoga, the teachings of a guru, the relationship between guru and disciple, and the transmission of wisdom between guru and student is based on experience rather than intellectual knowledge. The philosopher Eknath Easwaran writes that the teachings contained in the yogic scriptures, such as the Upanishads are nothing philosophical but “darshana, ‘something seen’, and the student to whom they were taught was expected not only to listen to the words but to realize them: that is, to make their truths an integral part of character, conduct, and consciousness”.

This means that a guru will enable a student to have a felt and lived experience of the spiritual teachings and of what Yoga really is. This means that the guru is also someone who shows the way but does not tell the student what the way needs to look like. However, because the guru has travelled his own spiritual path before, he is aware of certain obstacles that might arise along the journey and he simply possesses a bit more experience than the fresh student of how to overcome the roadblocks. Thus, the guru can give advice, and share his experience, strength, and hope at times where the student feels lost on his journey, discouraged, or weary. So the role of the guru is not to lecture, judge, and criticise but rather to allow the student to have his own experience, to inspire, to stand by, and offer support.

Sometimes in the West, a guru calls to mind the notion of a cult figure and people object to the idea of “finding a guru”. This aversion, however, is a reaction that happens because of fear-based believes – sometimes very unconscious – we are holding on to. Some might reject the notion of a guru because we are taught to be independent, self-sufficient, progressive, and forward thinking. Why would such a person need a guru who would only hold us back and make us dependent? Well, a guru, according to the yogic understanding would not be interested in any of these things. A relationship between guru and student is not about creating a dependency on someone or something else, or making the student conform to a rigid system of rules and regulations that hinder progress. A guru simply helps a student to become aware of things he would not be able to see for himself by offering tools – the different aspect of the yoga practice – and showing how these tools are used.

Then there are others who are desperately seeking for a guru and also this quest can be motivated by fear-based believes. If we are looking for a guru to feel more complete, content, confident, loved, and approved of, then we are using a guru to fill something inside of us that only the realization of our Real Self, and the reality of oneness could fill. Yoga is an inward journey and as long as we are overly dependent on a guru we are still looking for something on the outside to fulfil us. If we are placing a person on a pedestal then that person is not actually a guru that can show us the way to our inner Truth, because we are making that person more important than the journey. The Buddha is quotes as saying that when he is pointing to the moon, don’t look at his finger that is pointing, but look at the moon. Similarly, Yoga, self-realization, union, is not about who is pointing towards it but what it points to.

And paradoxically, once we allow ourselves to be guided by a guru for the sake of getting to know the self, we will realize that we have all the wisdom, knowledge, and experience already inside of us. So what is first outside of us, leads us to realize that we all have an “inner guru” and that we just needed a little help to clear all the obstacles that stood between us and our inner Truth. So a guru will shine light where there is darkness, bring faith where the is doubt, courage where there is fear, and love where there is hatred. If this sounds too airy-fairy or abstract, we need only look at the people in our own lives and we might realize that we already have one or even more than one guru. Perhaps there is someone who simply inspires us to be a better version of ourselves by the way they are, someone who has believed in us when we felt weak, someone who holds space for us, someone who has shared how they overcame their own struggles without judging ours, or someone who simply sees the best in people and trusts in the power of spiritual principles and a spiritual practice.

A guru is someone who walks their talk, leads by example, serves with humility, speaks from the heart, acts with integrity, and inspires others. Each and every one of us can be a guru– simply by teaching what we know, and really knowing what we teach! 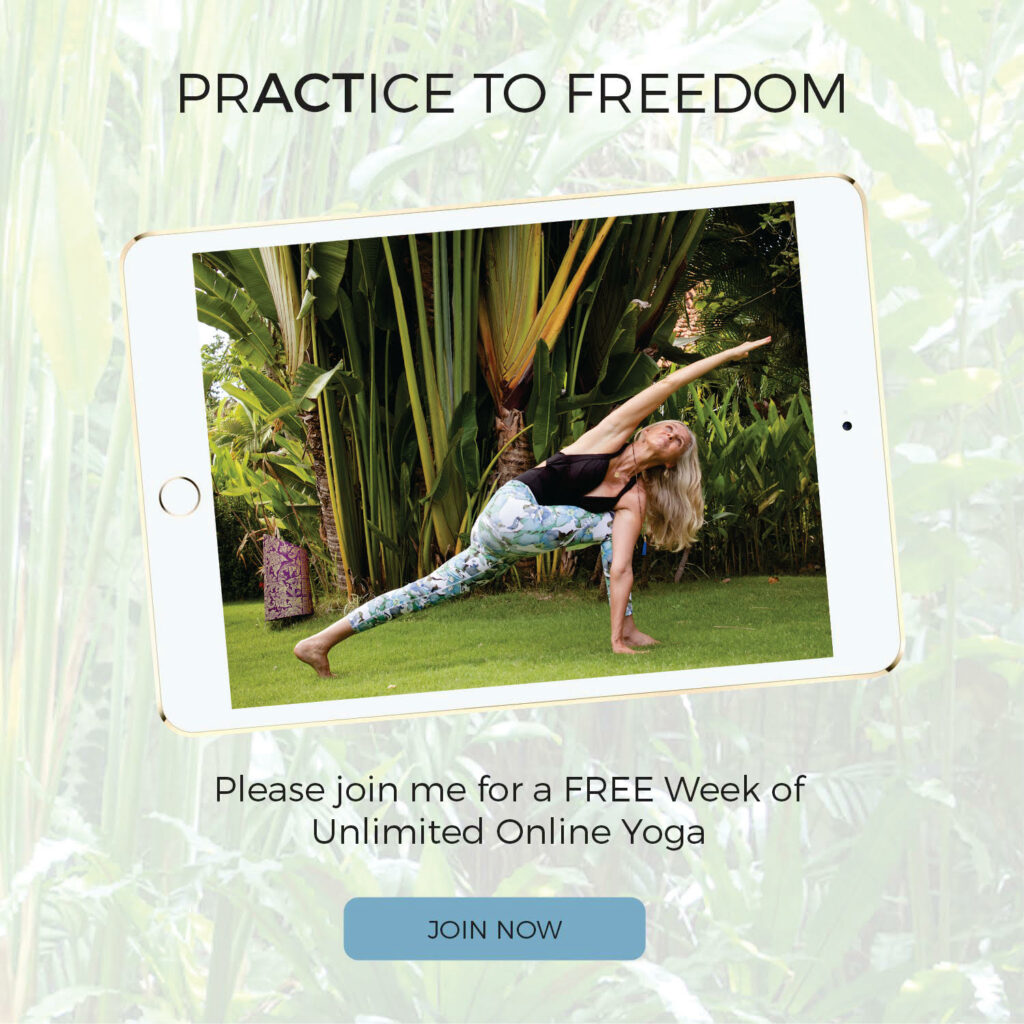